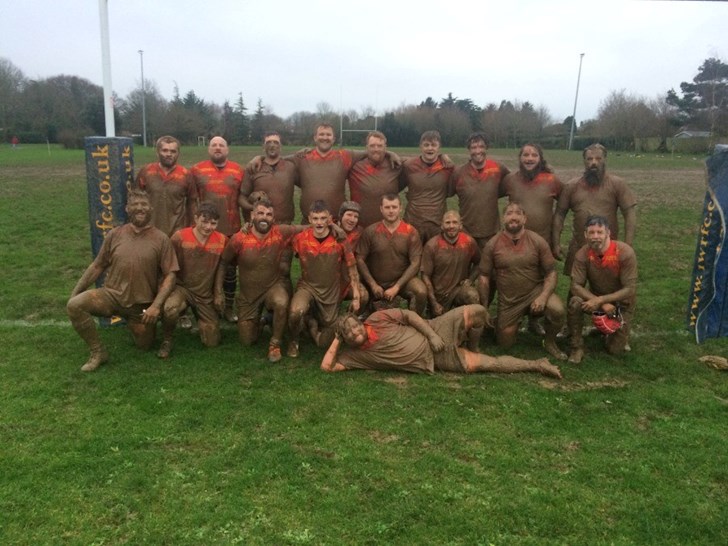 2022 started with a defeat for the Isle of Wight seconds at Wootton Rec, though they battled well against a strong and experienced Trojans side in extremely heavy conditions. 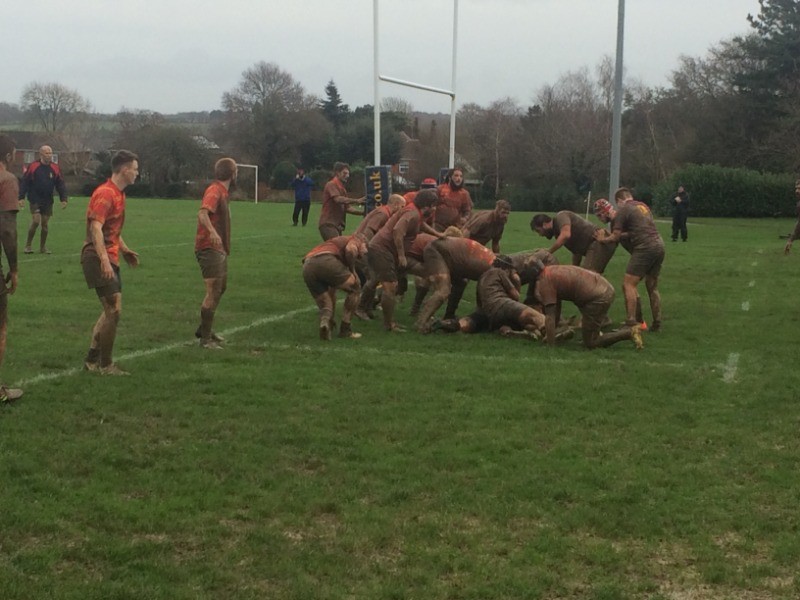 After persistent rain in the days leading up to the fixture, the teams had to contend with a very muddy pitch which was only going to churn up even more, though the rain did at least stop for the majority of the game. With a squad bolstered by some players from Sandown & Shanklin RFC, IW had wind advantage in the opening period but Trojans won the territorial battle, spending most of the opening half hour in the IW half. The hosts defended strongly, Fountain Inn man of the match Toby Margham standing out on debut and Rory Nobes busy on his return to rugby, but Trojans impressed with their handling of the slippery ball and scored two well constructed tries in the first 25 minutes.

Isle of Wight worked hard throughout and lifted the siege, managing to clear their lines and then win possession in the Trojans half. A series of dynamic rucks saw them close in on the Trojans line, before powerful fly-half and Biffa man of the match Alex Smith barged over. His conversion left IW trailing 10-7 at the short whistle. 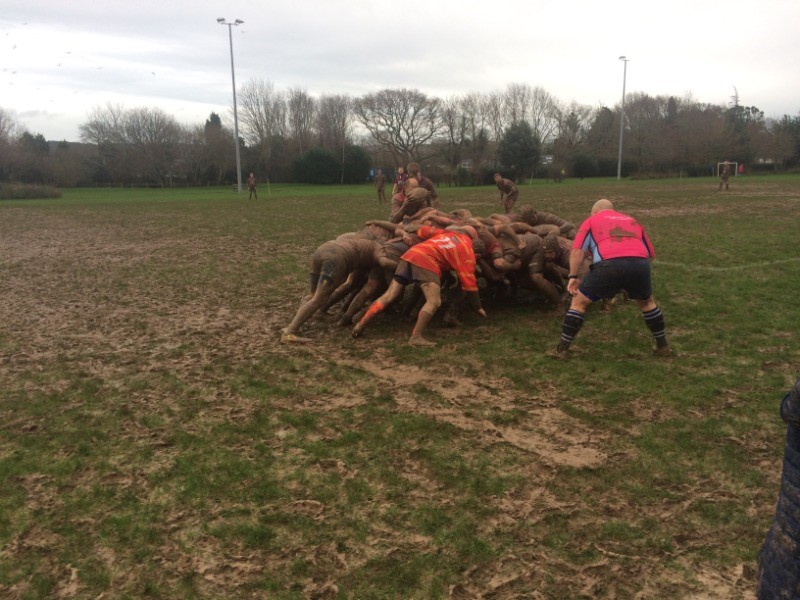 The second half started much as the first did, Trojans setting up camp in IW territory thanks to efficient covering by their back three and effective kicking by their impressive fly-half. Yet IW continued to defend with organisation and grit, before captain Ian Puzey was sinbinned after the referee adjudged that he had tackled high. Trojans capitalised on this, sucking in defenders and then moving wide for a converted try. 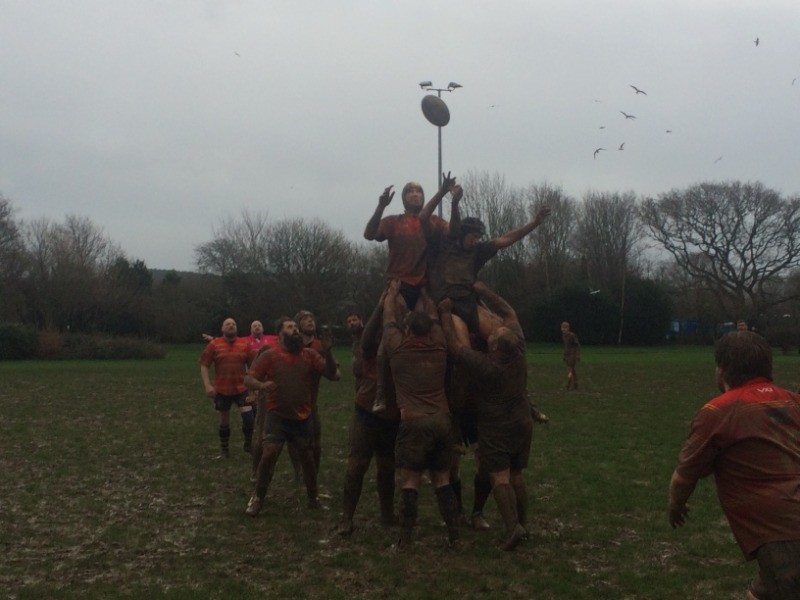 As the pitch grew heavier, it became more difficult for both sides to handle the ball or make significant ground, though there were some exciting moments, Nathan Rolfe and the experienced Dave Hanson and Colin Stretch impressing. Trojans certainly deserved the win as they spent much more time in the IW half, and underlined this with another try shortly before the final whistle, even if the final score was a little harsh on the gallant Islanders. They are next in action at Locks Heath Pumas on Saturday. 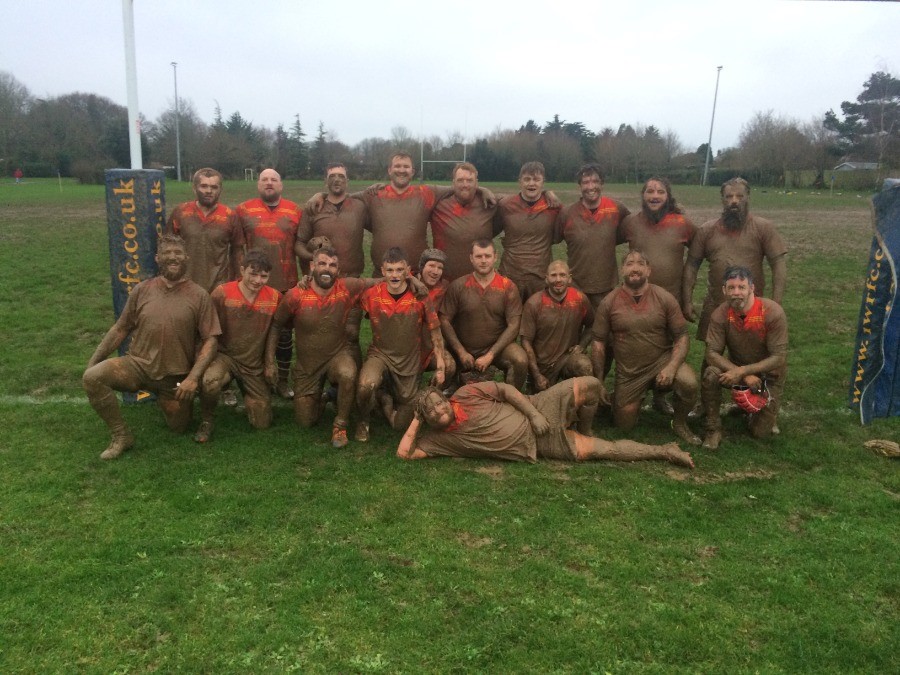